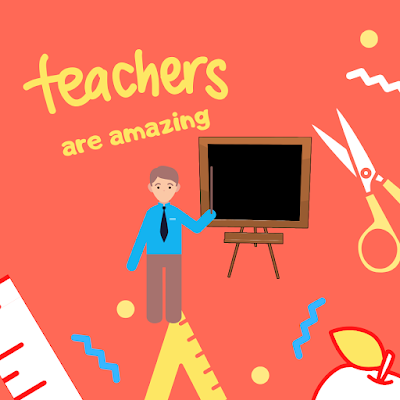 A rabbi tells this story of inspiration in a video. This is a text version of that story.

A young man went over to another Jew at a wedding and said, "Do you remember me? The other man looked at him and said, "No, who are you?" The young man introduces himself and tells him that he was one of his students. "You were my student in third grade," the man says. "It's been a long time, what have you been doing, how are you?" The young man says, "I am a teacher now".  "Just like me", the man says. "What inspired you to become a teacher?" the man asks.  "You inspired me to teach", he says.  "Well, how did I inspire you?" asked the man. "Because of the impact you made on me at school I decided that I could also inspire other young people, so I decided to go into education."

The man asked, "What impact did I have on you?" The young man recalls the events of the day that made such an impact on his life. "It was the day one of my friends brought a beautiful wrist watch to school which was a gift from his parents.  I always wanted a watch but couldn't afford one so when I saw the one my friend had, I decided to steal it from his pocket. When this boy discovered his watch was gone, he complained to you that someone had stolen his watch. You announced in class that whoever took the watch should please return it. I didn't give it back because I was too embarrassed, so I kept it.

You then locked the door and said that everyone should line-up and empty their pockets. When you said this, I thought that this will be the most shameful moment of my life. You asked for all the boys to close their eyes when you went from pocket to pocket checking for the watch. When you came to my pocket you found the watch, took it out and proceeded to check the rest of the boys. You then told everyone to open their eyes again.

You gave the watch back to its owner and never said a word to me or mentioned the episode of the watch ever again.  I thought about how you saved my dignity from being stereotyped or labeled as a thief and a liar. I thought that this must be what a teacher is about.  The way you handled the incident and protected my dignity inspired me to want to do the same and become an educator like you." The teacher says to him, "Wow, this is amazing; I had this impact on you?"  The young man looks at him and says, "Don't you remember that it was in my pocket you found the stolen watch. I'm sure you didn't want to embarrass me when you told everyone to close their eyes."

The teacher looks at him and says, "I didn't know it was you who stole the watch. My eyes were also closed when I searched for it."

Popular posts from this blog

Focus on the solution 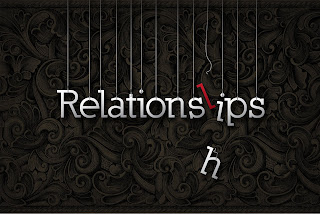 Have you ever thought or said something like this?“How can I get my husband, my child, or friend to change?” You see your loved-one suffering with anger, depression etc and you want to help.  No matter what you say or try to do, they're just not getting it. So, what can you do? It is difficult when someone close to you is hurting because let's face it, what they're battling with affects you as well. So, if you can help them to heal, everybody is relieved.
You must be the person you were meant to be before you can do something. Before you are able to do anything, you must know who you are, and before you know who you are, you must be able to think about who you want to be.
When you feel irritation or frustration about a relationship, then you are trying in your strength. You cannot force someone to change. That creates tension and makes things worse. There is only one thing you can do for them - PRAY! Once you pray, trust the guidance of the Holy Spirit. Turn to the solution …
Read more
- April 22, 2020 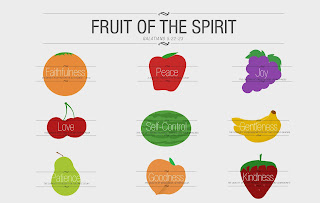 What is a Life Coach Minister? A Life Coach Minister is a fairly new concept. However, when you study the life of Jesus you will see that He demonstrated the characteristics of a Life Coach. Jesus developed a relationship with His disciples. A Christian Life Coach can help a believer in areas that need change by listening, questioning and accountability. The Holy Spirit is the one who directs and counsels us. Through prayer, we can exercise discernment, and be responsible in achieving our goals. Let’s look at the fundamentals of being a Life Coach Minister:
The fruit of the Spirit A saving connection to Jesus and a daily walk with God is a prerequisite. A Life Coach Minister studies the principles of life coaching but has the added advantage of prayer, and the counsel of the Holy Spirit. The fruit of the Spirit is evident in your life.

The Bible as a point of reference: You use biblical accounts of how Jesus related and coached his followers as your source of wisdom. Jesus asked many ques…
Read more

True Worship Life Coaching
Hi, I am a Certified Life Coach Minister, author, singer and poet. Having overcome anxiety and depression, it is my goal to motivate people to overcome fear, the "cancer of the soul" . I write about the process that brought about my healing. People need to know that you don't have to cope with anxiety and depression. You can be set free. It is a process that you have to work at with the guidance of the Holy Spirit. Worship in spirit and truth (John 4: 23 - 24).